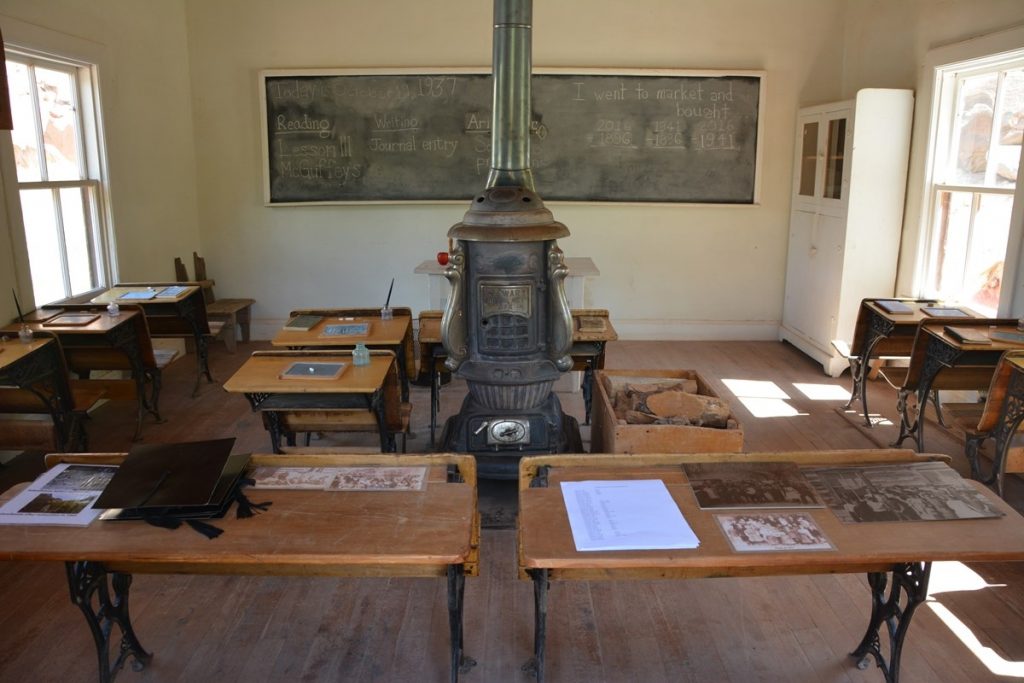 It’s graduation time, so I thought I’d take the opportunity to answer some questions I’ve gotten over the years about how education works in The Adventures of Keltin Moore.

Since most of Keltin’s world is based on the late 1800’s of North America and Europe, it’s safe to assume that the education system is set up similarly. In urban centers, there are larger schools for children with multiple teachers and universities for adults. Rural areas tend to have the traditional single-room schoolhouse, with one teacher providing a general education for all school-aged children. This was the type of school where Keltin’s mother was employed when she met his father.

Speaking of Keltin, I’ve had some readers comment over the years that he seems uncommonly well-spoken for a man raised in the country, but we can thank the strong will of his mother for that. While she only taught school for the first part of Keltin’s childhood, she insisted that he and his sister Mary continue to attend regularly and be faithful to their studies. In addition, she made sure her children made use of her small but carefully stocked home library, and tried to take them to visit their more cultured Milner relations in Maplewood as often as possible. It was this upbringing that instilled in Keltin a deeper capacity for letters as well as critical thinking and self-expression.

As for Keltin’s companions, their backgrounds are as diverse as they themselves are. Bor’ve’tai received little formal education, going to work as a laborer from an early age to help support his family. More recently, he has been under the tutelage of Grel’zi’tael in the mysterious Loopi art of influencing natural forces, known as Sky Talking.

Elaine received both formal education as well as a great deal of instructor tutoring from her solicitor father. It’s safe to say that Elaine boasts the most varied and in-depth education of Keltin’s regular cast of characters, with impressive knowledge and insight in subjects ranging from business law and accounting to social etiquette and the arts.

Jaylocke’s education is the subject of several subplots throughout the series and will be the major focus of the upcoming fourth installment of the series. As a Weycliff wayfarer, Jaylocke received no formal education, instead receiving instruction from the elders of his troop in such subjects as cooking, craftmanship, the performing arts, and of course, genealogy. A Weycliff’s ancestors are more than the names of people who have passed on. They are a resource of knowledge and skill, provided that the wayfarer calling upon them is in good standing with their people and has sufficient knowledge of the specific individual called upon. The requirements may seem strict, but the benefit of the wisdom of multiple generations is well worth the effort.

Of course, education and knowledge can only take a character so far. Courage, integrity, and quick-thinking are equally important as Keltin and his friends continue their adventures in a world of fantasy, steam-works, and monsters.

If you’d like to become a patron for exclusive monthly goodies, check out my Patreon page here: