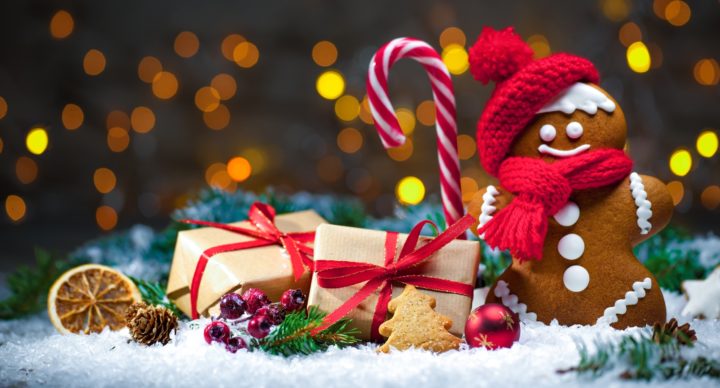 “Keltin, is there such a thing as a snow mirage?”
“What are you talking about, Jaylocke?”
“I’ve heard that in the desert, you can get so hot and thirty that you begin to see things that aren’t really there. Do you think you can get the same thing out here?”
“I doubt it. Why?”
“Look.”
Keltin turned to look where his apprentice was pointing and saw that one of the evergreen trees on the far bank of the Wylow river had been festooned with decorations. Delicate glass ornaments hung from every bough as small woodland creatures scattered silvery strands of tinsel along the green needles. Keltin turned back to Jaylocke as the squirrels and rabbits began laying brightly wrapped packages around the tree trunk.
“I think we’ve been out in the cold too long,” he said.
– (not from) Into the North

“No! I don’t want to!” shouted Vin, the talking sword. “You can’t make me!”
“I can, and I will!” said the knight holding Vin. “Now get in there!”
“No!” screamed Vin as he was plunged into the still body before him. “You monster!”
“Oh hush and carve the turkey,” said the knight.
– (not from) Magic, Mystery and Mirth

“Huh,” said Keltin.
“What is it?” asked Bor’ve’tai.
“Nothing,” said Keltin, looking at the still beast he’d just brought down. “I’ve just never seen a serpent stag with a glowing red nose before.”
– (not from) The Beast Hunter

Well, Journal, there’s good news and bad news. It’s Christmas Day, and against all odds, Santa did come! Unfortunately, instead of six months of food and a shotgun, he brought me dress socks and a sweater with a bird on it.
– (not from) Lost Under Two Moons 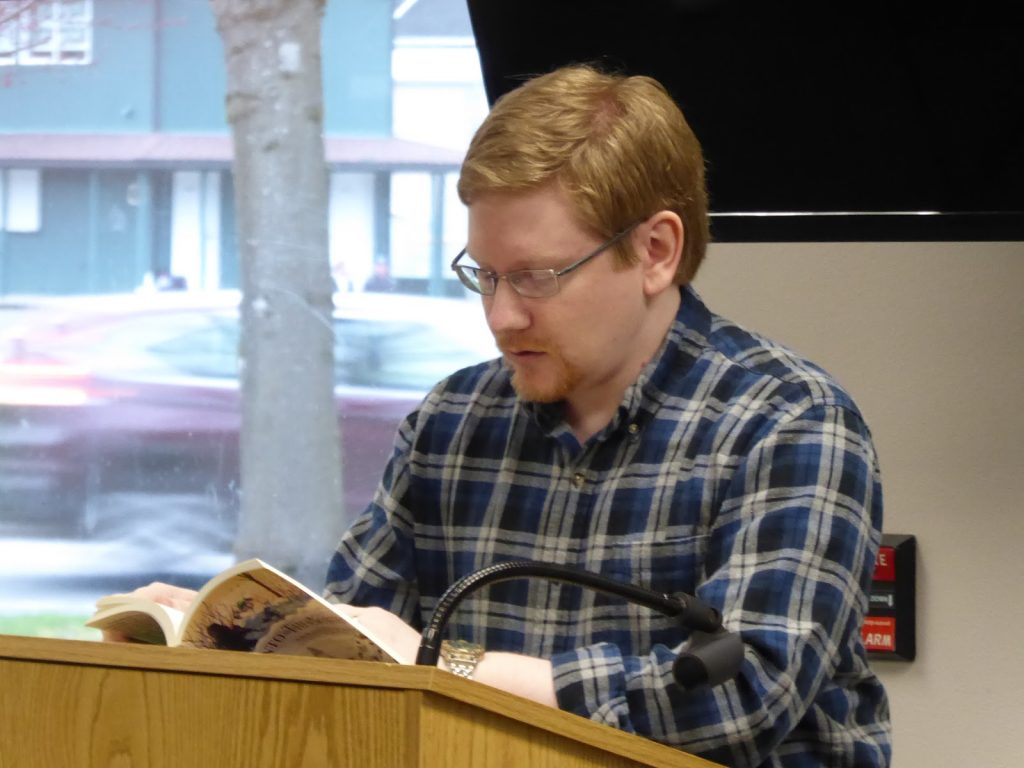 Jaylocke inched closer to Keltin, doing his best to remain silent in the deep snow.
“Aren’t you going to take the shot?” he asked, nodding towards the beast moving along the far bank of the icy river.
“I can’t,” Keltin whispered.
“Why not?”
“I can’t pull the trigger while wearing these mittens.”
– (not from) Into the North

“Die, foul wizard!” screamed Eric as he launched himself into the room, only to be met by a young man in strange clothing with some sort of puppet on his knee.
“Err, I think you’re in the wrong story,” said the young man.
“Oops, sorry about that.”
“Try knocking next time!” said the puppet.
– (not from) Magic, Mystery and Mirth

Baron Rumsfeld turned to Keltin.
“Captain Moore, I need a brave volunteer for a dangerous mission.”
Keltin nodded somberly. “All right. Let me go look for one.”
– (not from) The Beast Hunter

This world is completely alien. the sky, the land, the moons. Two moons. How can that be? I must be on another world, as impossible as that sounds. Alone and stranded on an alien world. And before you ask, no, I don’t have any cell coverage here.
– (not from) Lost Under Two Moons