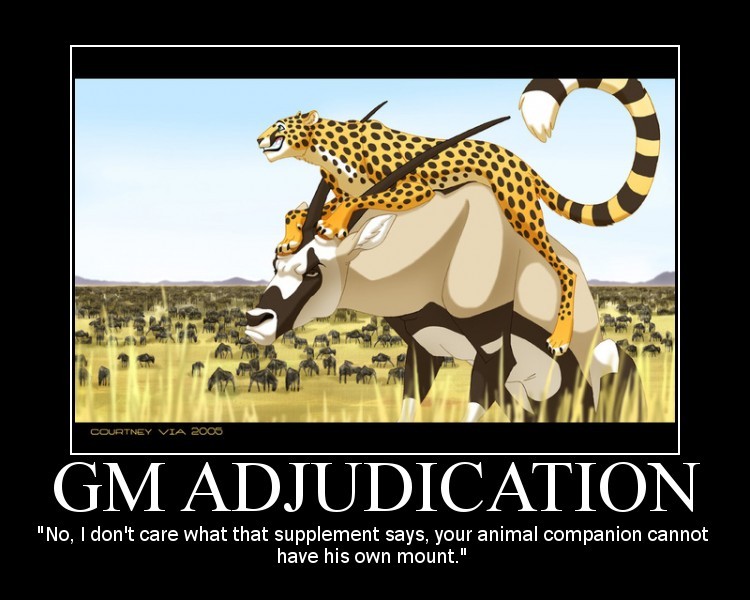 From the wizard’s familiar to the ranger’s best friend, animal companions are a common trope in fantasy games, books, and movies. But while there are a few species that seem to get all of the love (wolves, cats, ravens, tiny dragons, etc.) there are plenty more than won’t be standing nobly beside our heroes anytime soon. Here’s ten of them…

1. Alligator – Could be risky if you forget to feed it, but having this thing curled around your chair at a tavern would definitely add to your intimidation factor, if nothing else.

2. Emu – I hear these things are actually quite fierce, but who could take you seriously with a big chicken following you around?

3. Koala – For some reason, Australian animals never make it into fantasy worlds, which is a shame. These guys are so cute!

5. Sloth – This one was suggested by a fan of mine who wanted one for his assassin character, though I really hope his target isn’t going anywhere for a while.

6. Beta fish – I just like the idea of a ranger carrying around a fishbowl with him everywhere. “Raxis, what do your fishy senses reveal about this area?”

8. Humming bird – Likely to have a hyperactive personality, but all that speed has got to come in handy.

9. Armadillo – It comes with its own armor!

10. Cockroach – Useful for rogues trying to scout out a place. Definitely would add a negative charisma modifier though.

What other animals can you think of that don’t show up as fantasy hero companions? Comment below!

As always, thank you to my wonderful patrons for your ongoing support:

If you’d like to become a patron and receive exclusive monthly goodies, check out my Patreon page at the following link: