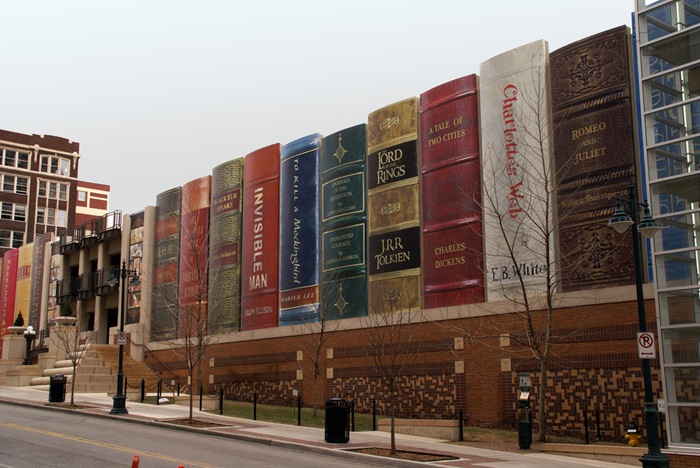 There are many novels that we would consider classics. Stories that have outlived their creators and found new readers with each passing generation. But not all classics are what we may consider popular in today’s culture. Many classics seem to live on mainly in schools and universities as required reading in a sort of artificial life-support rather than the healthy independence of a novel that people buy and read because they want to.

Of course, I’m not saying that assigning classic literature in schools is a bad thing. In many cases, it’s the first exposure students have to the kind of writing that challenges them to really think and consider what they’ve read rather than simply seeking to be entertained. But what makes a certain type of classic novel popular? Why are characters like Tarzan, Dracula, and Frodo Baggins still a significant part of our culture decades after they were created?

The simplest answer is that most people have been exposed to these characters outside of their original works. Movies, TV shows, and even video games and graphic novels have turned classic characters into brand names, something familiar that the average consumer feels like he knows and is therefore more willing to spend money on. These days, it’s likely that most consumers are first exposed to classic works of fiction through some medium other than their original work.

However, I believe there’s more to a popular classic’s appeal than its level of exposure. I think it’s safe to say that every classic novel has been adapted to some other medium at one time or another, but that doesn’t make them popular, just recognizable. This is why I believe that a classic book needs more than a move tie-in to make it popular today, and I think it has something to do with the quality of the original source material.

Put simply, I think it’s in the characters. A well-written character can withstand both the test of time as well as any number of adaptations, re-imaginings, and reboots as long as they are equally intriguing and empathetic. A popular classic character is both relatable and interesting, with qualities that remind us of ourselves and motivations that we can understand and care about. 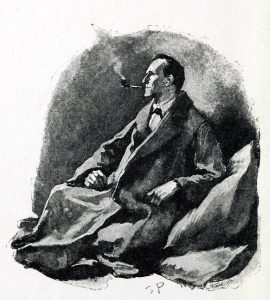 Think of how many different Sherlock Holmes’ we have seen over the years. Many actors have left their own marks on the genius from Baker Street. Basil Rathbone, Jeremy Brett, Robert Downey Jr., Benedict Cumberbatch… they’ve all taken the name of Sherlock upon themselves, and yet the character himself has outlived them all. This is because Holmes’ creator Sir Arthur Conan Doyle made his detective both nuanced and complex while still leaving enough flexibility within his development for readers to share in the creative process using their own imaginations. As we read a Sherlock Holmes mystery, we create our own version of the detective in our minds, and it’s that level of intimacy that builds a lasting relationship between the reader and the character.

In the end, the popularity of a classic work of fiction is probably a combination of good storytelling, characters that are relatable across different cultures and time periods, and a healthy dose of serendipitous good fortune. My only hope is that we never lose sight of the original works that introduced the world to the stories that we love, and that we continue to go back to these classic books even as we are entertained by the adaptations and reboots that pay homage to the original creator’s genius.

Thanks to Derek Schreiber for suggesting this week’s article. Leave a comment below if you enjoyed it or have a suggestion for a future subject.

2 thoughts on “What Makes a Classic Novel Popular?”