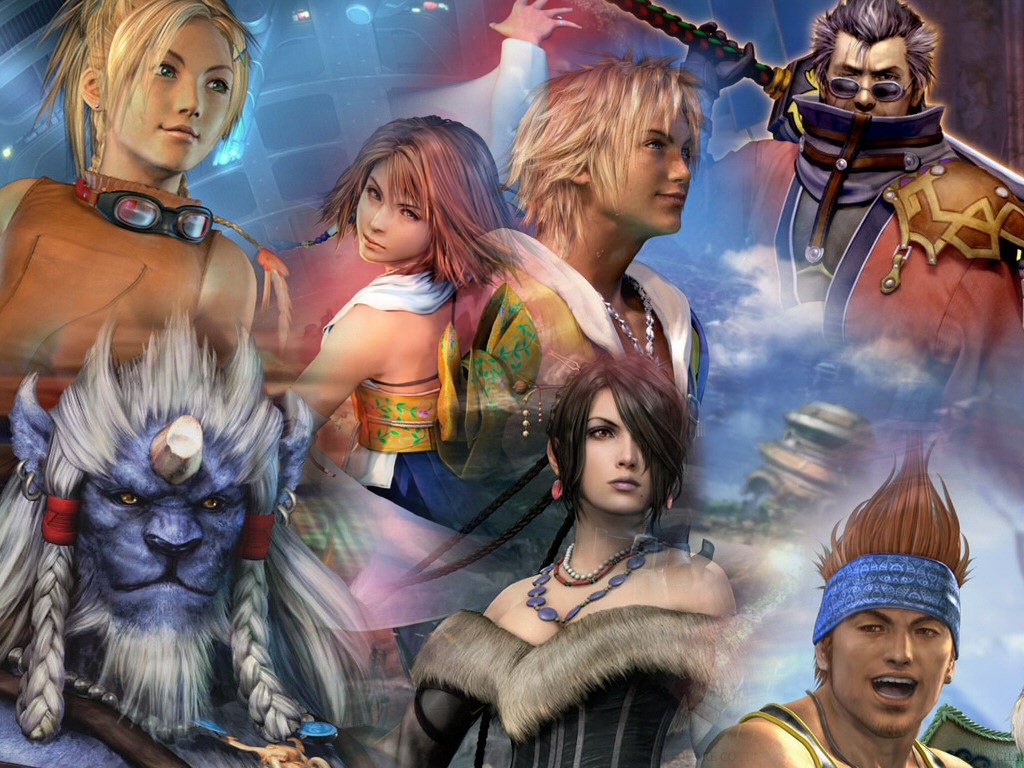 Japanese role-playing games have traditionally been associated with complex storylines, linear plots, and a cast of colorful characters. Of course, there’s a limited amount of time for character development in a video game, and developers will often use familiar character types to quickly establish who everybody is and how they will fit into the group dynamic. When I play these types of games, I always try to pick out who is playing which role (no pun intended) and decided to make my own top ten list of the most common tropes that I’ve seen.

Keep in mind that all of my examples come from JRPGs that I’ve played and am already familiar with. Also, these are just my opinions and are not necessarily meant to be criticisms of these games, although some of them definitely do a better job of character development than others.

Description: What male hero wouldn’t like to have a beautiful friend since childhood who can be one of the guys and has nursed a secret crush on him all this time? Pigtails are not required, but they don’t seem to hurt.

Description: With all this killing and looting of monsters, every party of adventurers needs a softer, gentler side. Bonus points if she’s pretty and can cast healing spells.

Description: Lest we forget we’re playing a game, this character will always be around to make jokes and generally try to lighten the mood of any setting, regardless of how serious the situation really is. You do realize nearly everything here is trying to kill us, don’t you?

Description: Is the objectification of women, either through costume or attitude, significant enough to be a major character trait? Maybe. Do we need it to enjoy great gameplay and an engaging storyline? No. No we don’t.

Description: When nearly every playable character is 17, just being in your early thirties could qualify someone for this trope. Of course, since everyone performs exactly the same, the only way we can tell that one of the characters is slightly older is if they mention it. Over and over and over.

Description: How do you explain an eleven year old who can kill dozens of trained soldiers and/or ferocious monsters? “The needs of the story.” That’s how.

Description: We all know that dialogue is one of the easiest ways to give exposition. Result? We get a character that knows absolutely nothing about the world around them, regardless of whether they’re a native or not.

Description: What’s a tourist without a guide? This inevitably helpful character is always ready to give the player a brief description of a location, magic system, or type of monster. Fluency in mystical languages carved into ruins is a plus.

Description: Every team needs a man or woman of mystery. Someone with a tragic past, a dark backstory. Someone who will offset the obnoxious jokes of the Perky One.

Description: I get it. It’s hard to make the player feel like they are the hero in a game where they have no direct control over the protagonist’s personality. Nearly every JRPG that I’ve played solves this problem by giving the hero as little personality as possible. While they may have other dialogue, it always seems like most of their vocabulary is based on three themes, “Whoa!” “Huh?” and, of course, “NOOOOOOOOO!” Oh well. At least we have this colorful cast surrounding him…

Did you think of another example of someone falling into one of these tropes in your favorite JRPG? Leave a comment below and we’ll see how many we can list!

Thanks to Raven Oaks for giving me the idea for this blog post.